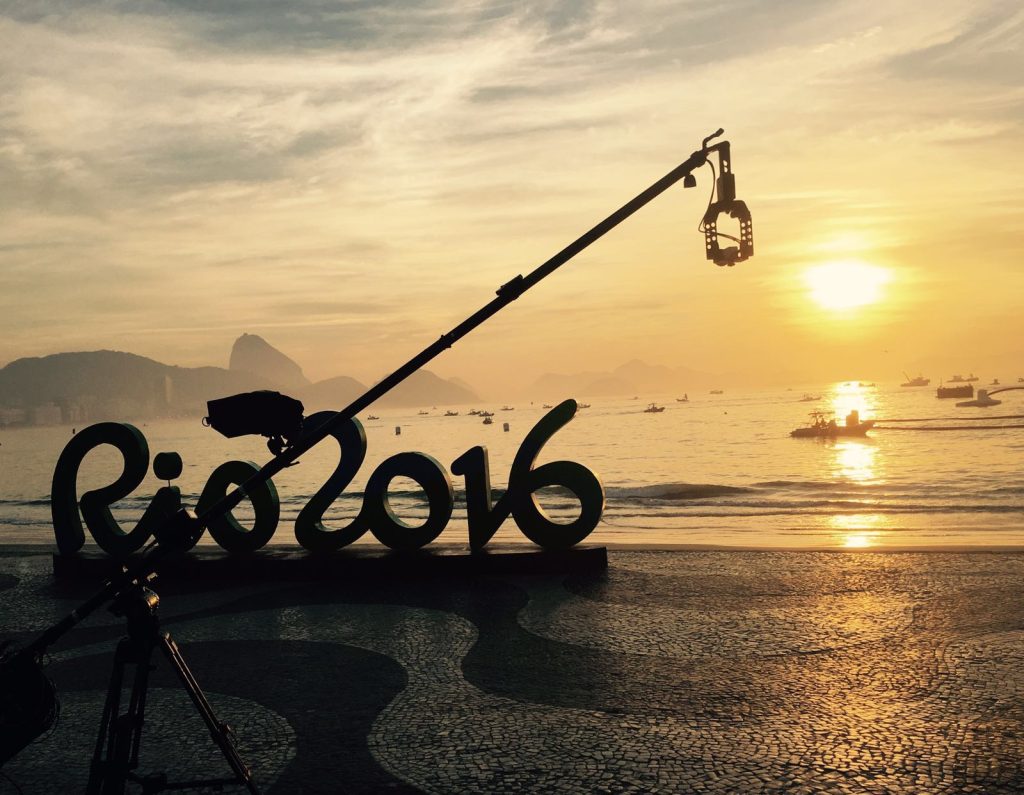 Olympic Broadcasting Services (OBS) was created by the International Olympic Committee (IOC) in 2001 in order to serve as the Host Broadcasting organisation for all Olympic Games, Olympic Winter Games and Youth Olympic Games. The Host Broadcaster is responsible for delivering the pictures and sounds of the Olympic Games to billions of viewers around the world. On behalf of OBS FabriQ managed the coordination of production and broadcasting for several sports including cycling, race walk, marathon swimming and triathlon on two of the venues - Copacabana and Pontal - during the Olympics Games 2016 in Rio de Janeiro.