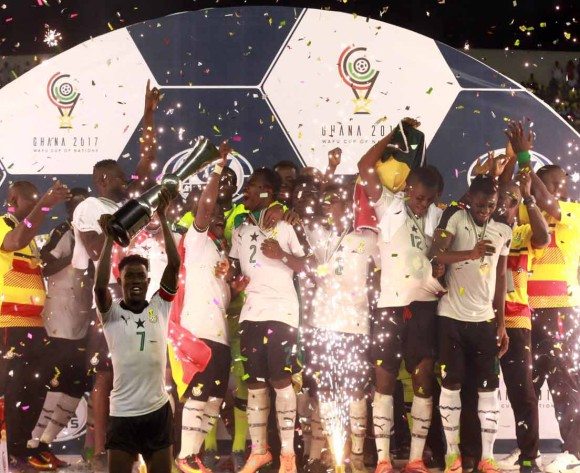 The WAFU Cup of Nations is a football competition contested by representatives of the West WAFU Cup of Nations Union. Zone A is made up of Cape Verde, Gambia, Guinea, Guinea-Bissau, Liberia, Mali, Mauritania, Senegal and Sierra Leone, while Zone B features Benin, Burkina Faso, Ivory Coast, Ghana, Niger, Nigeria and Togo.

The 2017 WAFU Cup of Nations took place in Ghana and is the fifth edition of the regional competition. It was first held in 2002 in Ivory Coast as a collation and relaunching of previous competitions, such as the West African Nations Cup, the CEDEAO Cup and the Amilcar Cabral Cup.

This year, Cape Coast hosted the WAFU Cup of Nations. This time around the tournament features all 16 teams from Zones A and B, playing in an opening knockout round for a place in a group stage, followed by semifinals, a third-place playoff and the final.

On behalf of FOX Sports, FabriQ took care of the complete Host Broadcast production of the 2017 WAFU Cup of Nations.