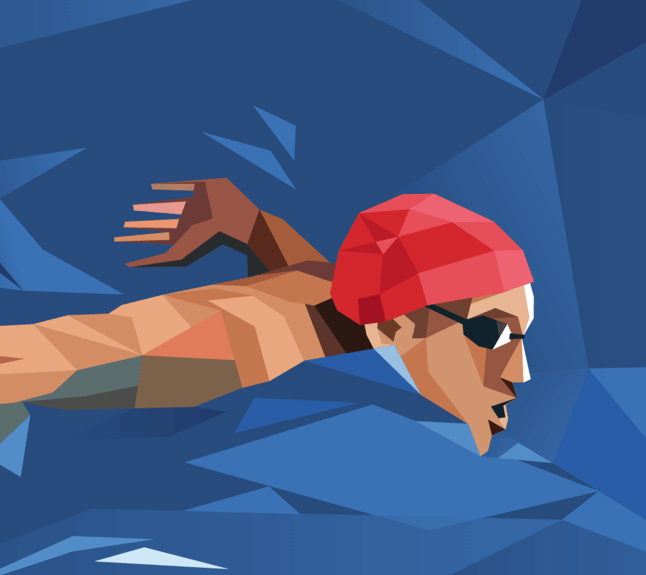 The FINA Airweave Swimming World Cup gathers world-class swimmers in a series of two-day meets organised between August and November each year. Across nine locations, the circuit is structured in clusters (Europe, Middle East, and Asia) and distributes a total of prize money reaching US$ 2 million.

Eindhoven is the third stop of the FINA/airweave Swimming World Cup 2017. The first World Cup of the season will take place in Moscow in early August, immediately followed by Berlin and Eindhoven. The three European tournaments combined form one cluster. The circuit will subsequently continue to Dubai, Hong Kong and Tokyo.

On behalf of TIG Sports FabriQ was responsible for the Host Broadcasting of this great sport event in Eindhoven.